BLM Call for the Murder of a 2 Year Old Child

If you didn't think BLM was an evil, terrorist based, and demonic organization-maybe you should think again.

Isaiah Jackson, a worthless piece of human garbage, decided that he would show the world how much BLM by kneeling on the neck of a 2 year old child, while his equally worthless accomplish held the babies arms behind his back.

This is absolutely infuriating and should be shown on every single media outlet in this country...but it wont.  This insect should be put down and removed from society as quickly as possible.

But wait, it gets better.  Brian Papin, a special education teacher no less, put a comment that Jackson should kill this baby.  YES, he actually said that.  I hope Papin is never allowed around children again. 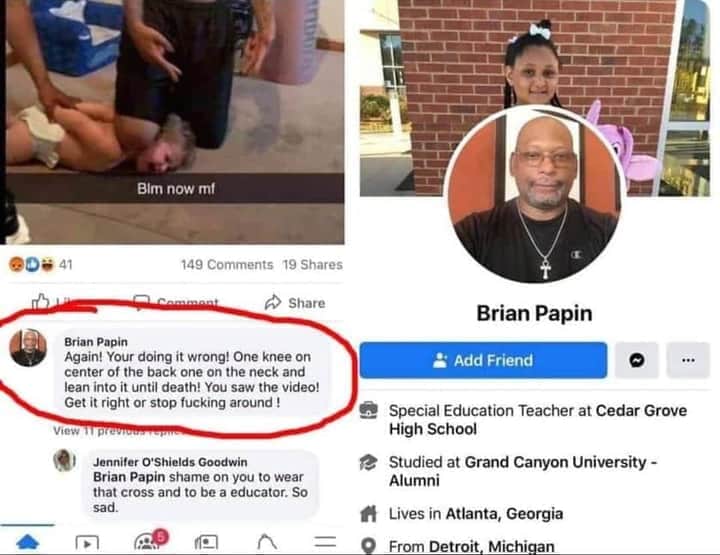 This POS should never-ever be allowed around children again. 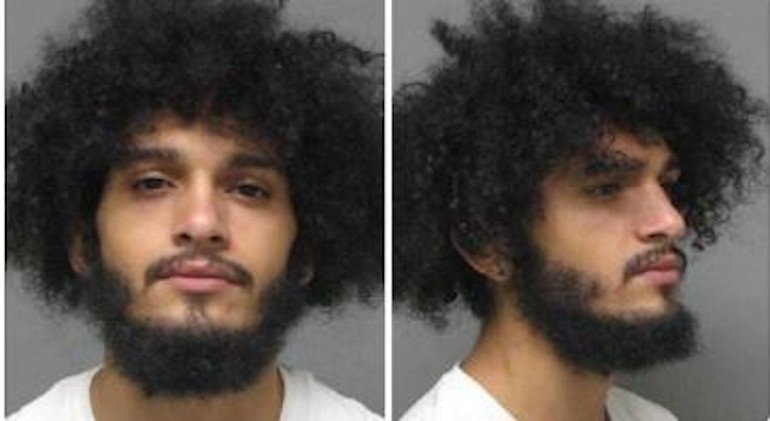 I hope this disgusting piece of worthless skin gets the maximum prison sentence allowed. 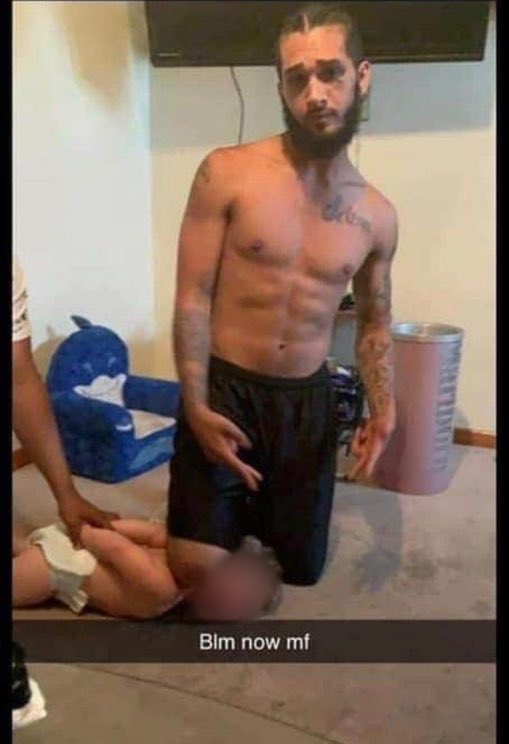 Let's see how this coward likes this being done to him in prison.

Tweet
Tags:
Black Lives Matter Isaiah Jackson Brian Papin Shane Kersh
Grand Master Jay is a Fraud and a Clown
White Liberals Are The Most Racist People In This ...

Grand Master Jay is a Fraud and a Clown